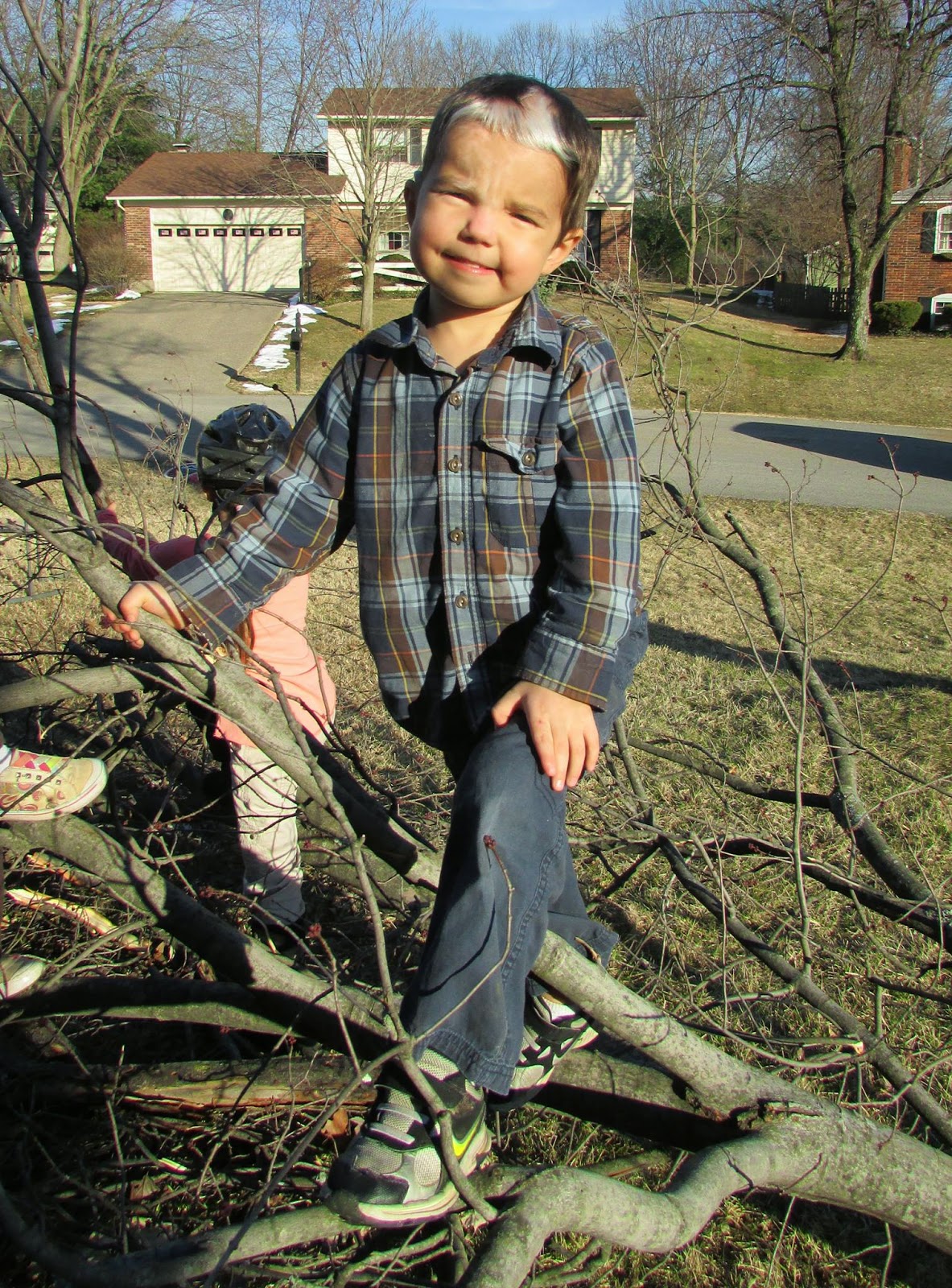 Meet our little friend, Blaise…we think he is about the cutest child on the planet!  Blaise just turned 5 and he loves all things related to Batman!  We think he is a SUPER HERO because he asked his family and friends to just give donations to the hospital project instead of getting him presents.  What five year old does this???  Blaise is pretty special because he was born deaf but he has a cochlear implant and can hear now.  His family adopted a little boy from another country with the same problem and he had not heard anything for the first 4 years of his life.  Thankfully, they got him a cochlear implant too and he has been hearing for a year.  What a wonderful family Blaise has!  Anyway, we decided to to make a Batman cake for Blaise because he is definitely on our #1 team for his unselfish ways!  His efforts made $170. in donations! 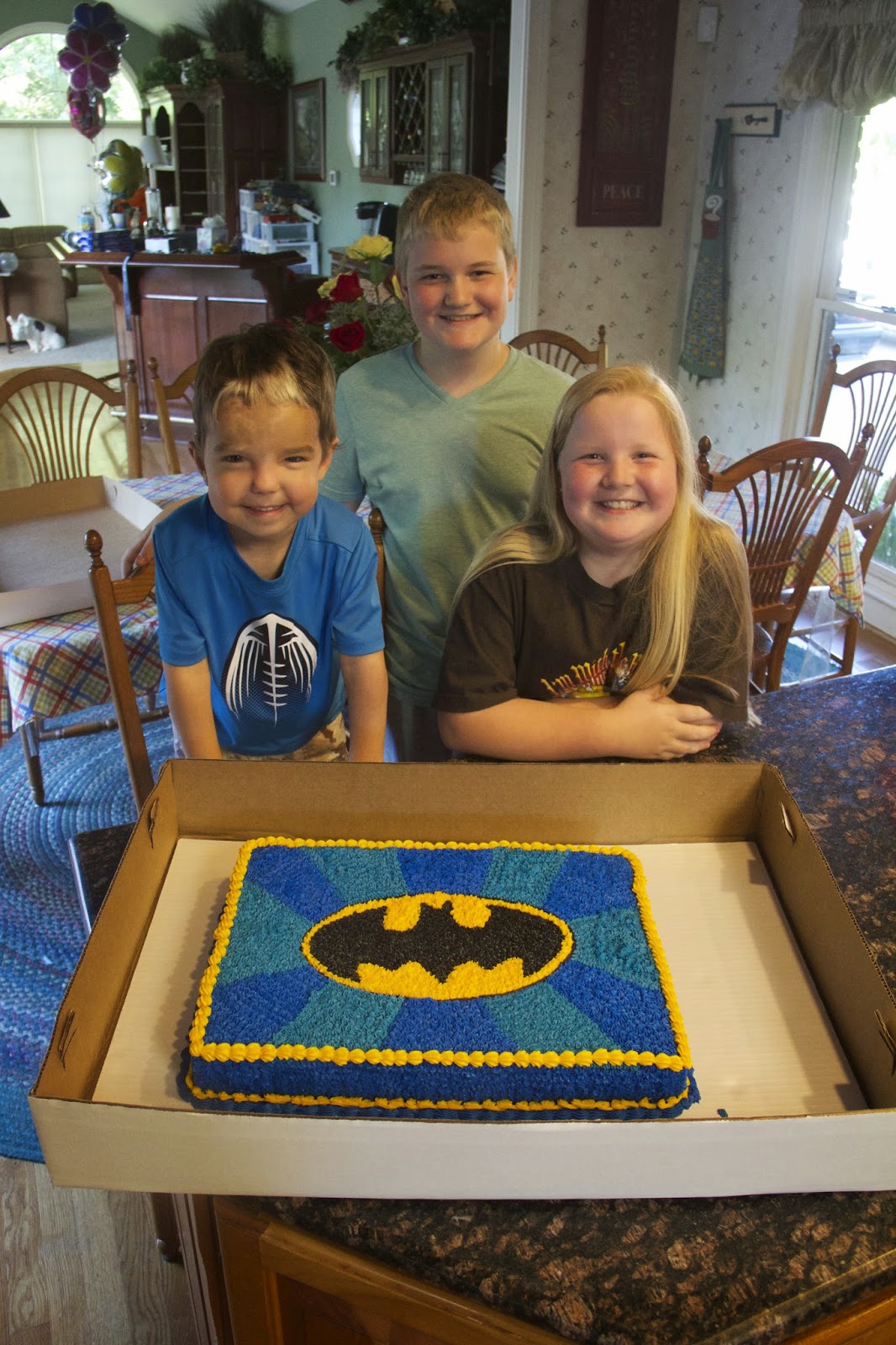 Now meet our friend Efrata.  She used to live in Ethiopia but has been adopted and lives here in the United States.  She heard Livvy & I talk at the Block at Southeast Christian Church and she also decided to ask for donations to the project instead of birthday presents!  She just turned 12 and was so sweet and excited to be a  part of the Number 1 Team!  She didn’t want a cake so we gave her one of our aprons.  Her efforts raised $345!  We feel so incredibly blessed to become friends with such amazing children! 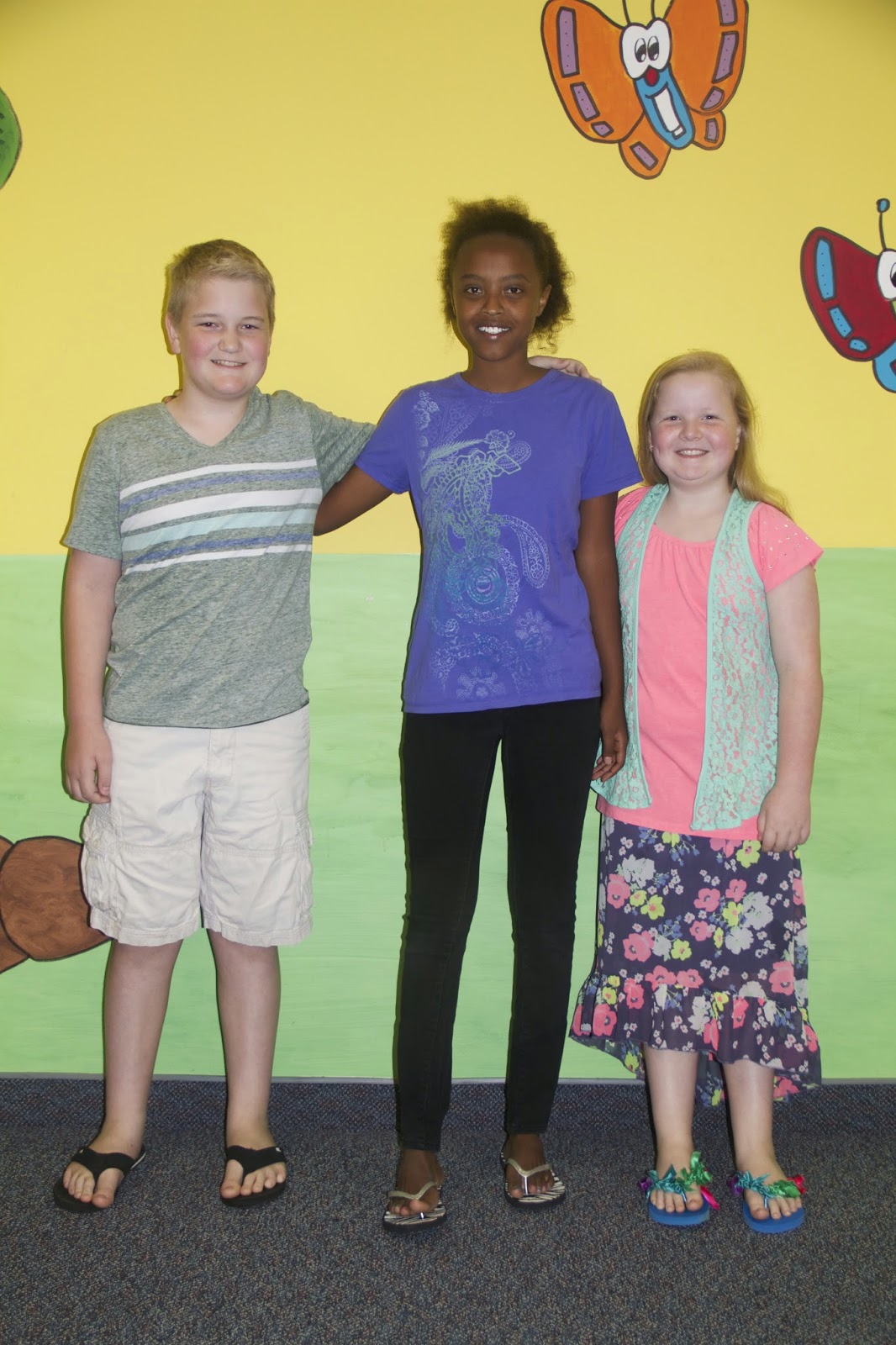